Maybe SEO Is Not The Answer

I recently gave a presentation at the Raleigh SEO Meetup Conference which talked about why I decided not to deliver the SEO results my client asked for. The title and subtitle were selected because they would get the attention of attendees at the Raleigh SEO Meetup Conference. You see, I organized this conference and here I was giving a presentation about not using SEO. This conflicting message got people to attend my talk and learn how I was helping clients with niche site monetization. 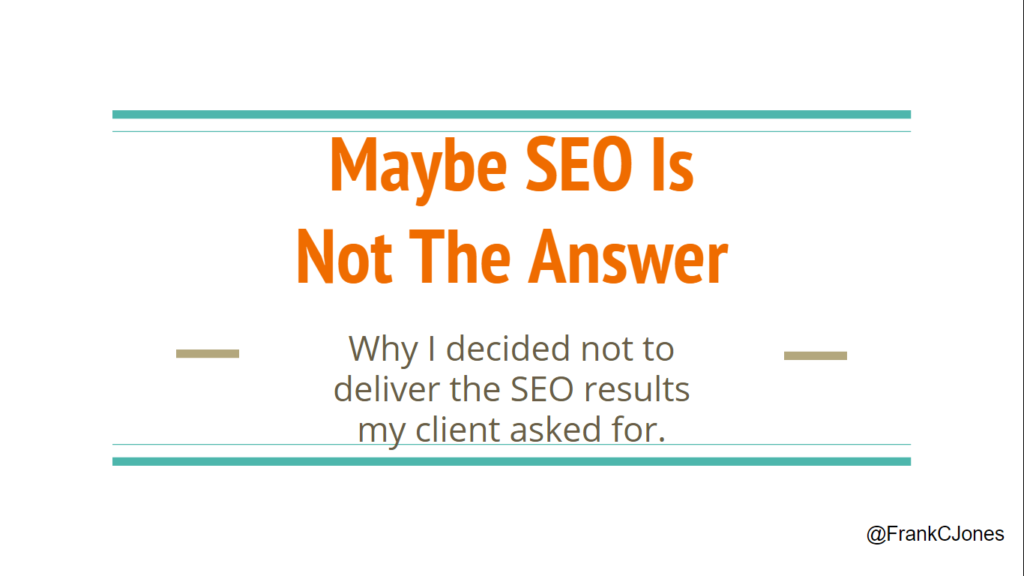 What I Was Hired To Do

The specific assignment I was hired for was to increase traffic to a niche site using search engine optimization. The site had a lot of problems with basic on-page SEO which could lead to increased traffic once it was corrected. However, the underlying goal was to increase revenue from the site. 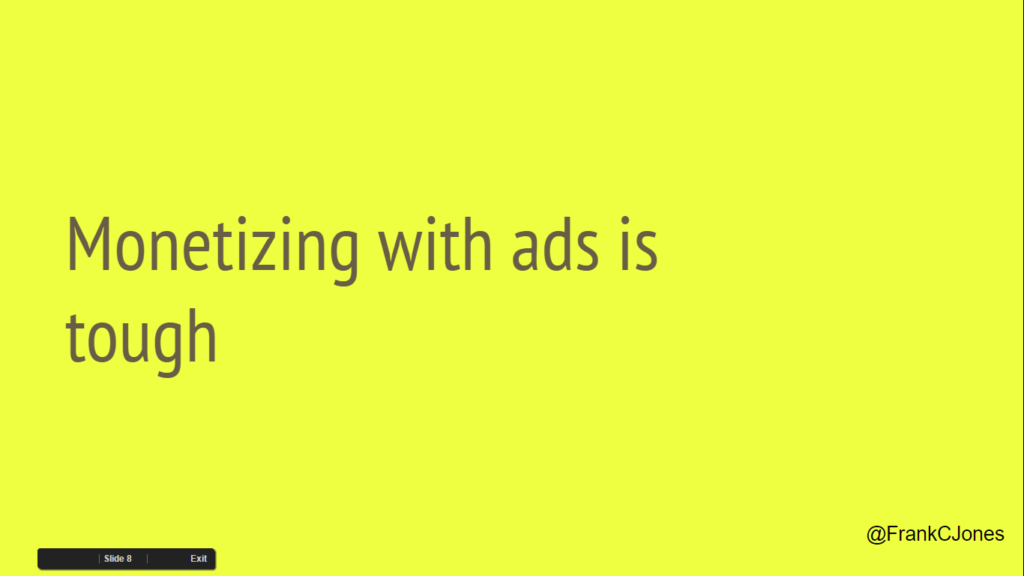 During my conversation with this client, I realized they were only earning money from this site through AdSense. While it is possible to earn something without much effort simply by tossing some Google ads onto the site, the income is typically very little. In this case, the client was earning enough money to take his wife out for a nice dinner once a month - not enough to pay any bills.

Additional conversations showed that other monetization strategies could yield better results with the traffic already coming to the site. Rather than driving more traffic to the site, I focused on helping the client develop a more profitable sales funnel.

What I Did Instead 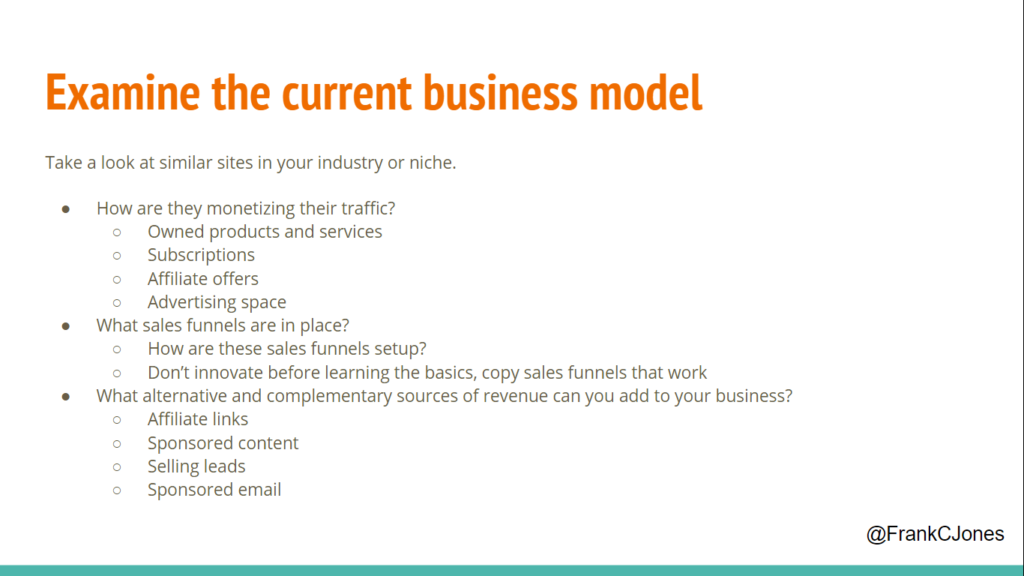 The business model we implemented was one I had learned from someone collecting leads for lawyers. In their model, they had an ad on florist websites that asked the question - "Wrongful death?" Anyone that clicked that ad would be directed to a page explaining how an attorney could help.  This page also had a form that collected their contact information so an attorney could discuss their case. The niche for my client was different, but the process was similar.

In the case of my client, we identified schools that would be interested in leads that came to his site. These were the primary buyers for the Google ads that were already selling on the site. You see, schools don't want ads - they want students. These schools were willing to pay much more for contact information from students that were interested in talking with them, and that's what we offered.

We only needed to collect and sell two lead per month to match the revenue that was coming from AdSense. For this reason, all the ads were taken down and replaced with offers to be contacted by schools. Within three months, my client was earning 12X their previous revenue from the site. Four months later, they were at a 24X multiple.

These results were achieved without any search engine optimization and only with the traffic that was already coming to the site. Now that there is a better revenue model in place, we're working on conversion rate optimization. Once we know we are getting as much money as possible from the traffic that is already coming to the site, then we will begin working on traffic generation.

The primary lesson here is that traffic generation and search engine optimization come after implementing the right revenue model and optimizing the conversion rate using the traffic already on the site.

If you're interested in flipping through my slide deck, you can view it below. You can also read more about my presentation and visit other pages relating to the Raleigh SEO Meetup Conference by visiting my speaker page for this event.